This blog, which is primarily in images, highlights the harsh reality of 'The Great War' of 1914 - 1918 by way of ephemera, letters and artefacts from my own collections relating to those who made the supreme sacrifice.

This gallery is not intended to glorify any one serviceman over another but simply to highlight the fate of so many who never returned from war service. Please spare a quiet moment to remember all those who served King and Country and for their grieving families for whom there would be no happy homecoming and who would bear this burden for the rest of their lives.

"...my cousin Mrs H. Hamilton at Dalserf has lost both her sons. Charlie the elder was a captain in the Scottish Rifles and was killed at the Dardanelles in August. He had married a year before and his wife, who had gone home to her mother at Maidenhead, had a little girl on the 12th August and died a few days after. They wired to Charlie but got no reply - he had never got the message. We motored down to Dalserf and found the parents very glad to see us and wonderfully brave..."
- Extract of above letter from Mrs Mary MacWilliam, wife of the Presbyterian Minister at Crawfordjohn, South Lanarkshire, Scotland, 1915 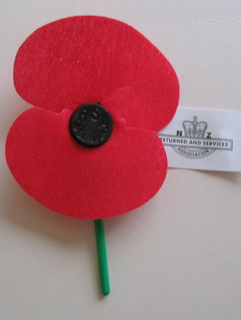 "They shall grow not old, as we that are left grow old :
Age shall not weary them, nor the years condemn.
At the going down of the sun and in the morning
We will remember them."

Copyright : All images are from my own collections and may be freely copied for personal and academic use provided this site is acknowledged.